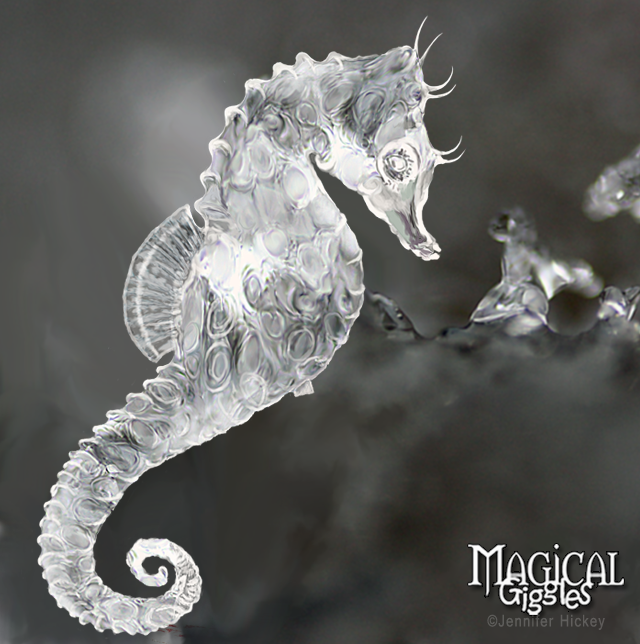 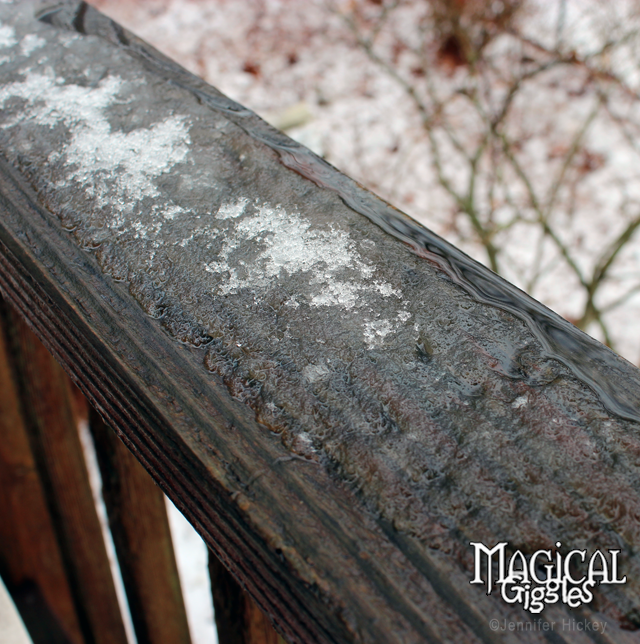 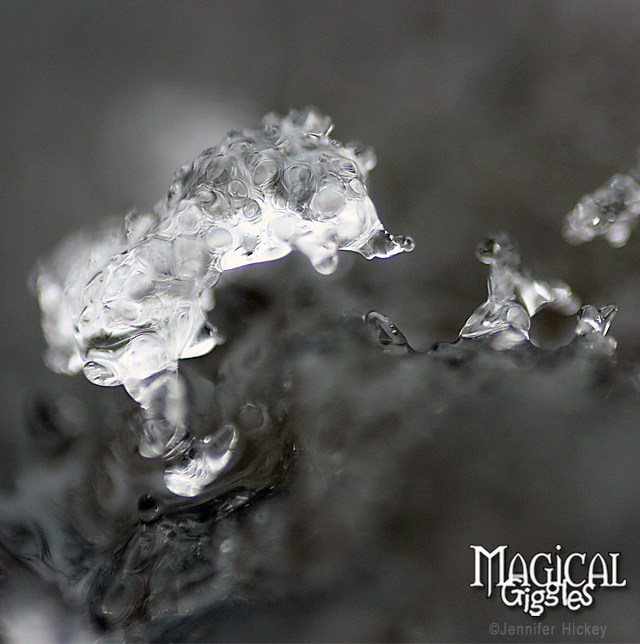 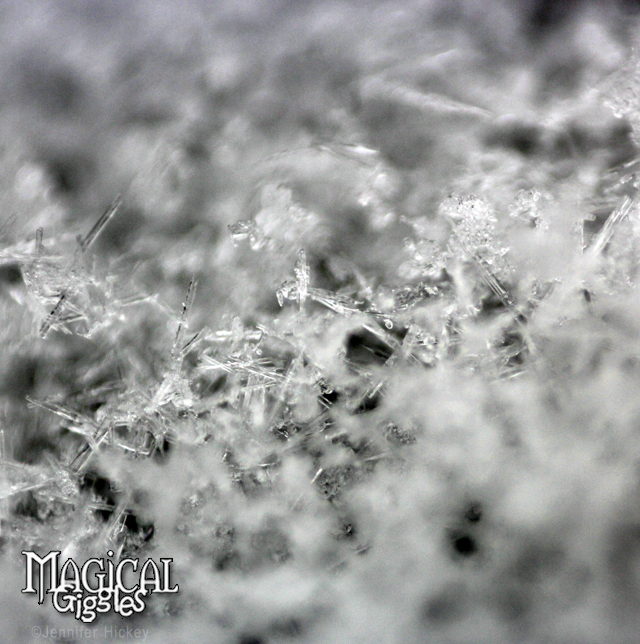 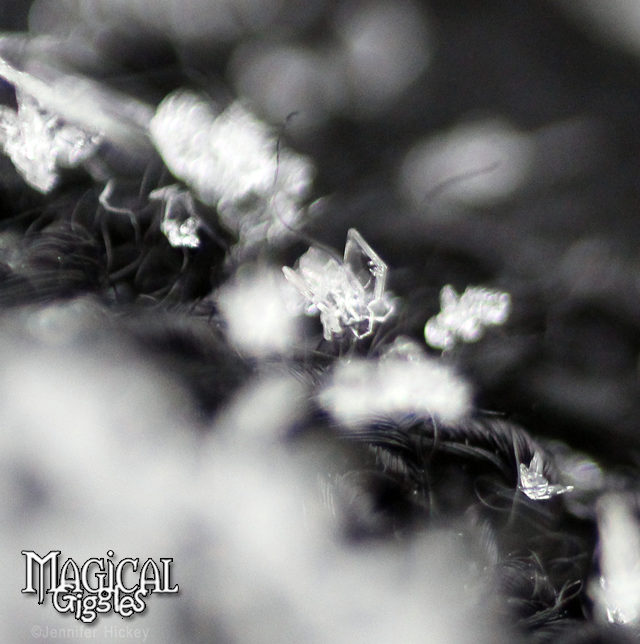 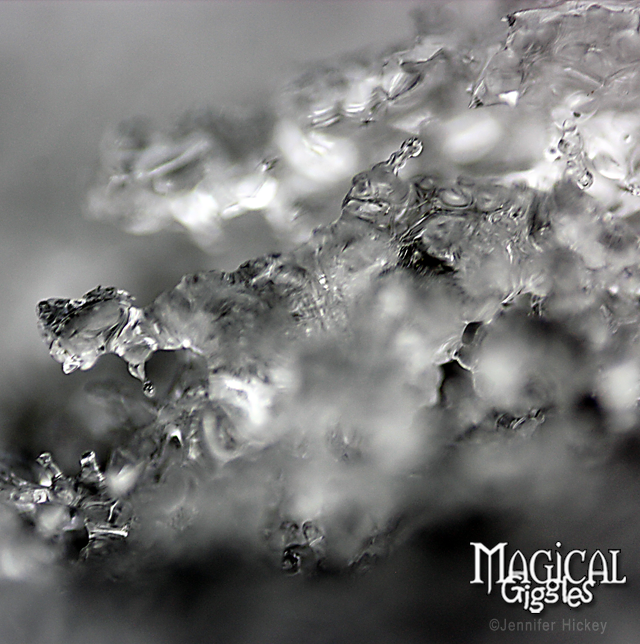 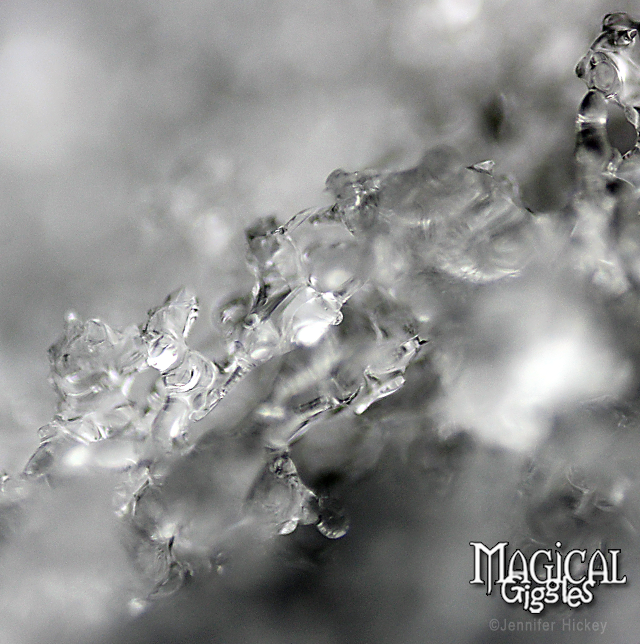 I have many fond memories of going for evening walks (physical training for a trip to Disney World) and as we would reach a certain point on the road we would round the curve and see the October moon, low in the sky, HUGE and gorgeous.

It’s one of the many sensory delights of the season that remind me that the world is a beautiful place.

Listen to the song ‘Moondance’ by Van Morrison while looking at the October moon this year — it is something everyone should experience at some point in their lives — truly magical. 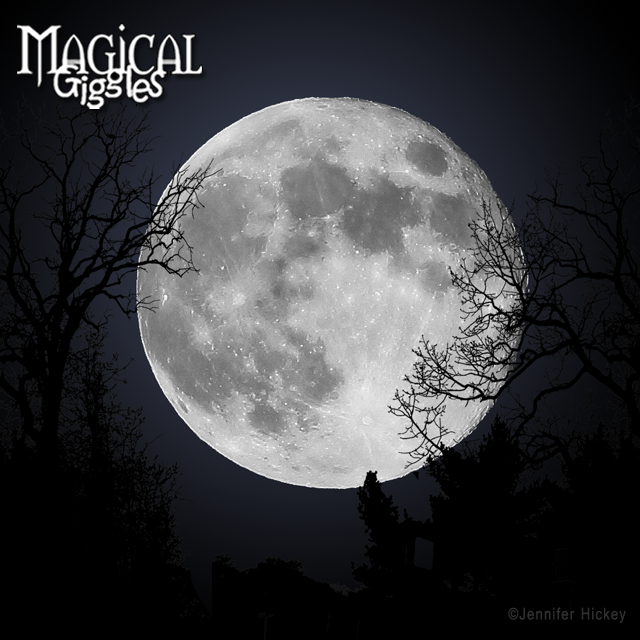 Pssst!!  For those of you who were expecting some coarse humor about the kind of mooning that refers to exposing ones buttocks…I apologize for misleading you. All I can do is offer you this peach as some small consolation. 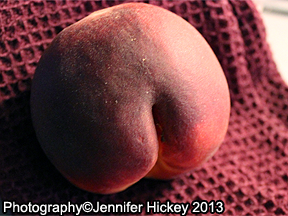